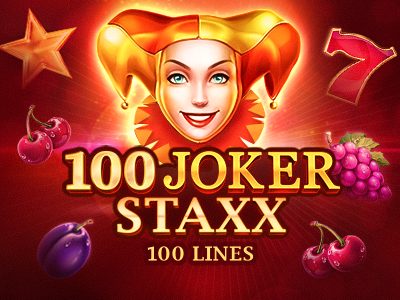 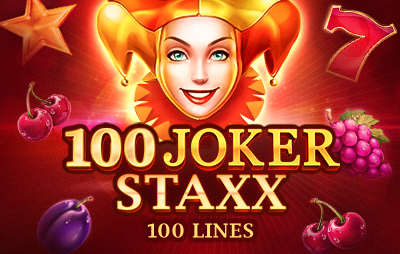 100 Joker Staxx from Playson is a sequel to their previous Joker Staxx game but they’ve decided to add a whopping 250% more win lines, other than that it kept that nice feel from the old 40 lines version.

If you are snappy enough in your math you might have been able to figure out how many lines, or heck it says it in the title. Well just to clarify it properly for you, they’ve made it up to 100 lines. 100 Joker Staxx rocks four rows 5 reels and as said, has a total of one hundred win lines. The game, or slot as people usually call them brings a RTP of 96.48% which we’d have to say is quite good up there.

The theme isn’t really too much to cheer for, it’s a nice and fast machine that loads on pretty bad machines, which can’t really be said about some of the newer slots that’s got as much things going on as some of the real-life vegas slots. We do like the golden theme and the classic touch to it but it’s still a bit bland if we have to be perfectly honest.

We’ve seen most of the symbols used across a lot of other slot machines and the stopping of the reels isn’t as fast as we’d like it but it does the trick. You’ve got the BAR, Cherries, 7’s, Watermelons, Stars, Grapes, and of course the star of the game. The JOKER herself, which works as a wild here.

Well, we’ve got to talk about that one elephant in the room, the fact that we’ve already got a slot “just” like this except for the winlines in 40 Joker Staxx. Sometimes people say that if you’ve got a winning concept why do something different, but although this might be right even here we do like this one better than the 40 version. But don’t really see why you’d need another version of the slot. If this is the slot for you however, you should be happy because you could try its predecessor or you could head over and try some of the Merkur games.

Diamond and Fruits Slot, or perhaps multi fruit slot from Merkur is suitable to play, or if you feel a bit more adventurous you could even try something like Fruit Shop or Mega Bar Fruits.

Sadly there are not many features to boast about with 100 Joker Staxx slot, it doesn’t have any bonuses of Free Spins rounds. It does have Scatters but it merely gives a couple of multiples of your bet wagered, so it’s not really as thrilling when you get 2 on the first two reels.

One of the upsides is the stacked symbols on the reels though. So maybe we’re being a bit harsh because it does have the Joker Symbol as a Wild-symbol and it does indeed also stack, actually when we played we got a big win with two stacked reels of wilds on 1 and 3 which gave us a fair bit of money to continue our quest for the big bucks.

Playson have some really good games to boast about, and while this might not be our favorite, it’s not a bad one. When it comes to classic machines, it’s fast and snappy and the design is clear. There’s a couple just like it out on the market but we’d say it goes onto the top 5 of that list in terms of this type of game. Head on in and give it a spin. 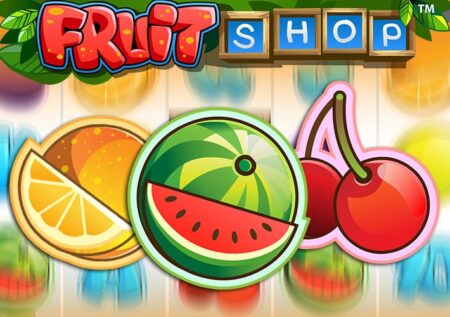 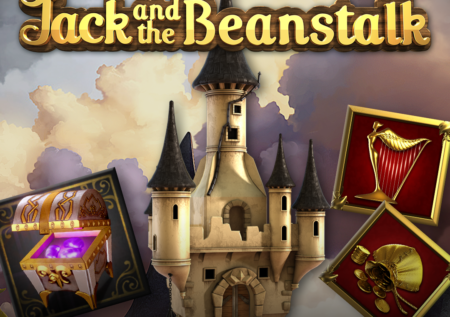 Jack and the Beanstalk
Play Now 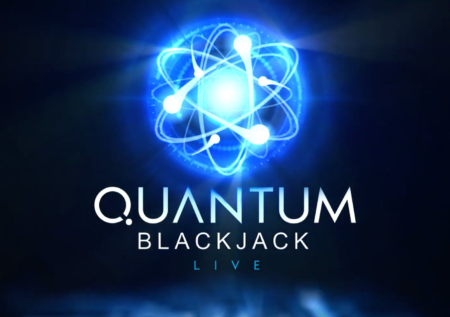 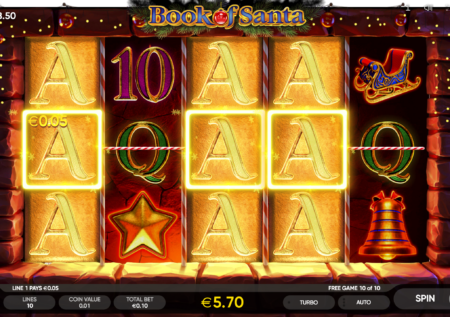 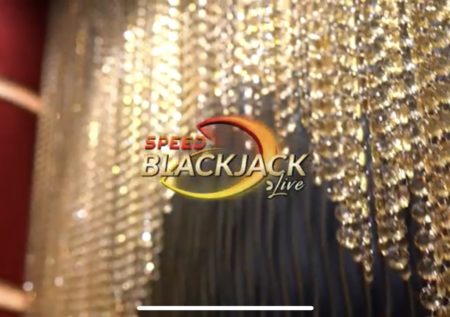 Get up to 25€ Free Cash at Scatters Casino

12 days of (wager free) free spins for Christmas!
1 month ago

Playson games studio now live with Royal Panda
1 month ago
We do the spinning!
18+
© Copyright 2019 1001 Spins. Designed by Roi Roger.