Boom Casino launched with a bang

Boom Casino is finally live with its new and self-proclaimed, revolutionary product. A new casino from Hero gaming that was proudly preannounced and presented by the company’s founder and ex CEO George Westin.

Hero Gaming is a Swedish gambling company that has several successful casinos launches under its belts. SimpleCasino, SpeedyBet or SpeedyCasino are a few examples of previously launched brands.

Boom casino is supposed to be its next flagship for Hero Gaming that marks a new era for the group as to how they do things. A new approach has been taken into practice where all of their experience has been combined with player interviews and feedback from customers to explore what a casino experience can be.

1001Spins.com were among the absolute first sites to report about Hero gaming upcoming launch and to put up a review for Boom casino.

Today marks the day when Hero Gaming announced the launch of the new brand on their Facebook page and other social media channels.

The launch event of Boom included: 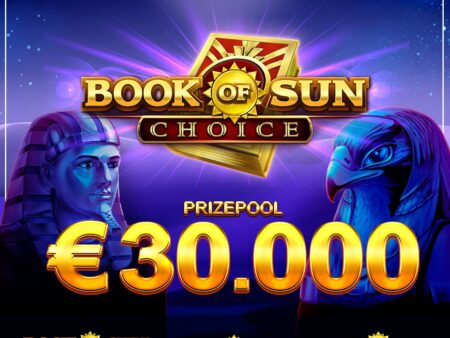 Street Fighter 2 is being released tomorrow!
7 days ago

Evolution goes live with Three of their First Person Live Casino titles!
2 weeks ago
We do the spinning!
18+